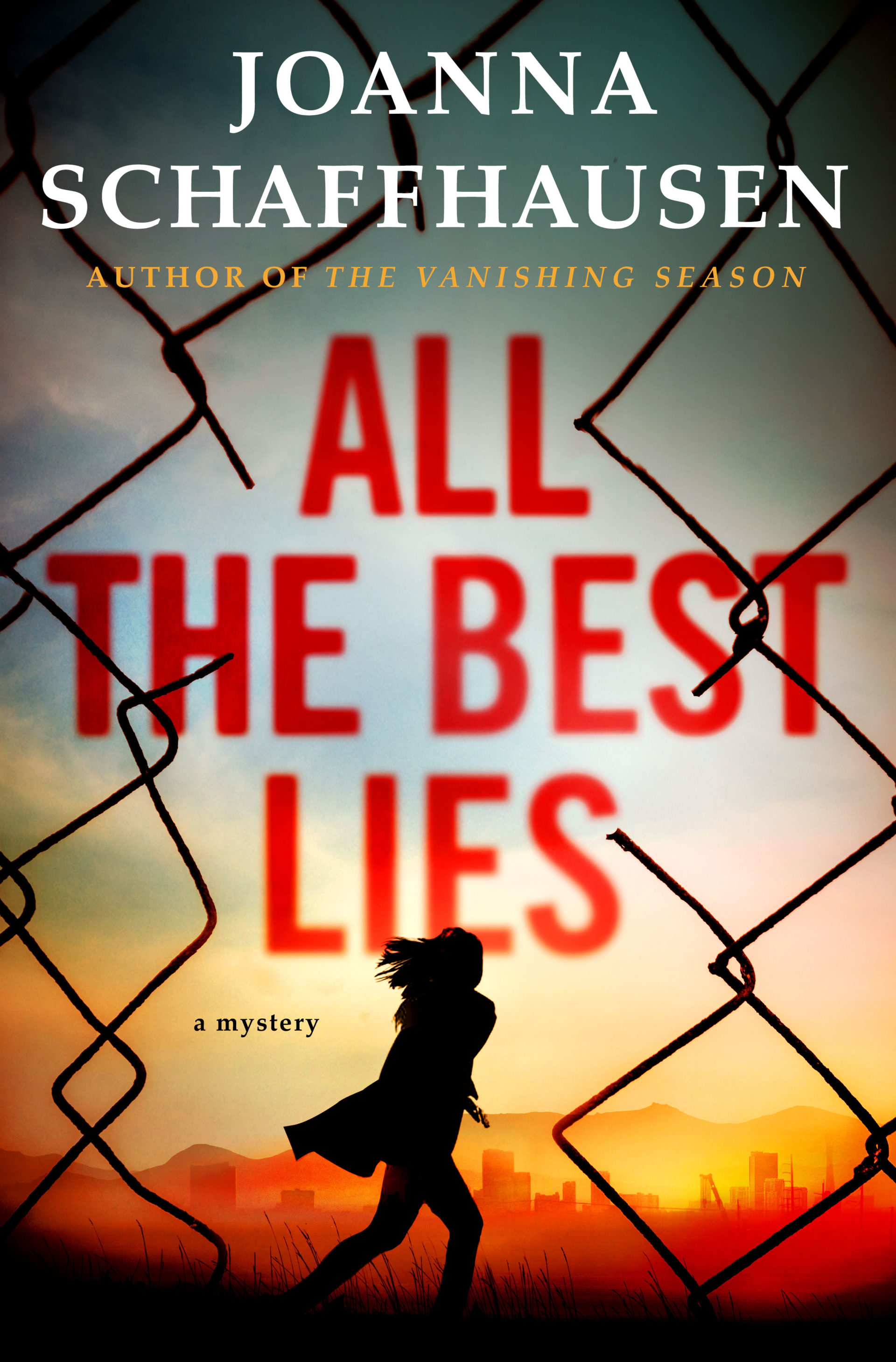 All the Best Lies

FBI agent Reed Markham is haunted by one painful unsolved mystery: who murdered his mother? Camilla was brutally stabbed to death more than forty years ago while baby Reed lay in his crib mere steps away. The trail went so cold that the Las Vegas Police Department has given up hope of solving the case. But then a shattering family secret changes everything Reed knows about his origins, his murdered mother, and his powerful adoptive father, state senator Angus Markham. Now Reed has to wonder if his mother’s killer is uncomfortably close to home.

Unable to trust his family with the details of his personal investigation, Reed enlists his friend, suspended cop Ellery Hathaway, to join his quest in Vegas. Ellery has experience with both troubled families and diabolical murderers, having narrowly escaped from each of them. She’s eager to skip town, too, because her own father, who abandoned her years ago, is suddenly desperate to get back in contact. He also has a secret that could change her life forever, if Ellery will let him close enough to hear it.

Far from home and relying only on each other, Reed and Ellery discover young Camilla had snared the attention of several dangerous men, any of whom might have wanted to shut her up for good. They start tracing his twisted family history, knowing the path leads back to a vicious killer—one who has been hiding in plain sight for forty years and isn’t about to give up now.