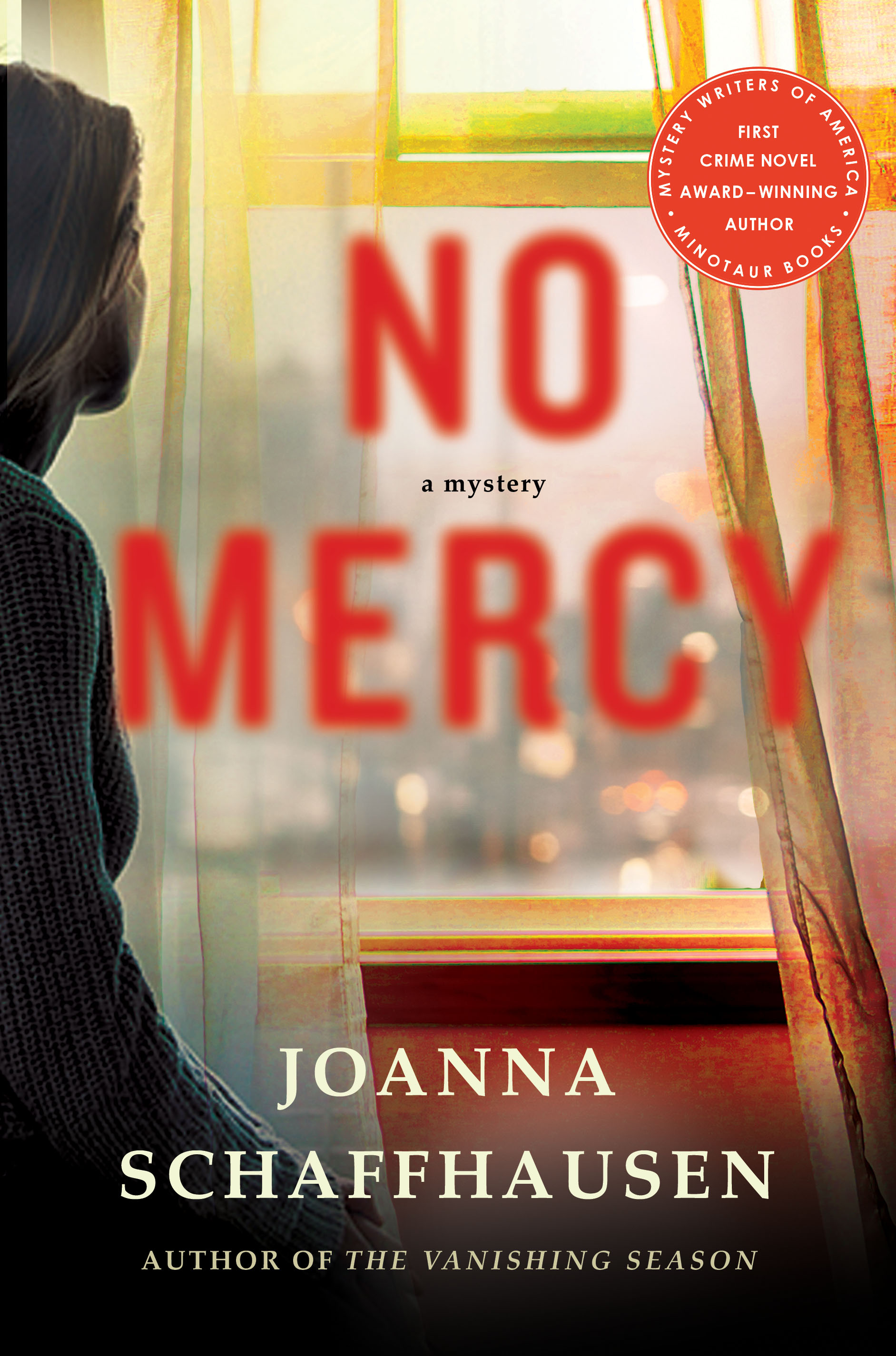 Ellery Hathaway is on involuntary leave from her job because she shot a murderer in cold blood and refuses to apologize for it. Forced into group therapy for victims of violent crime, Ellery immediately finds higher priorities than “getting in touch with her feelings.”

For one, she suspects a fellow group member may have helped to convict the wrong man for a deadly arson incident years ago. For another, Ellery finds herself in the desperate clutches of a woman who survived a brutal rape. He is still out there, this man with the Spider-Man-like ability to climb through bedroom windows, and his victim beseeches Ellery for help in capturing her attacker.

Ellery seeks advice from her friend, FBI profiler Reed Markham, who liberated her from a killer’s closet when she was a child. Reed remains drawn to this unpredictable woman, the one he rescued but couldn’t quite save. The trouble is, Reed is up for a potential big promotion, and his boss has just one condition for the new job―stay away from Ellery. Ellery ignores all the warnings. Instead, she starts digging around in everyone’s past but her own―a move that, at best, could put her out of work permanently, and at worst, could put her in the city morgue.