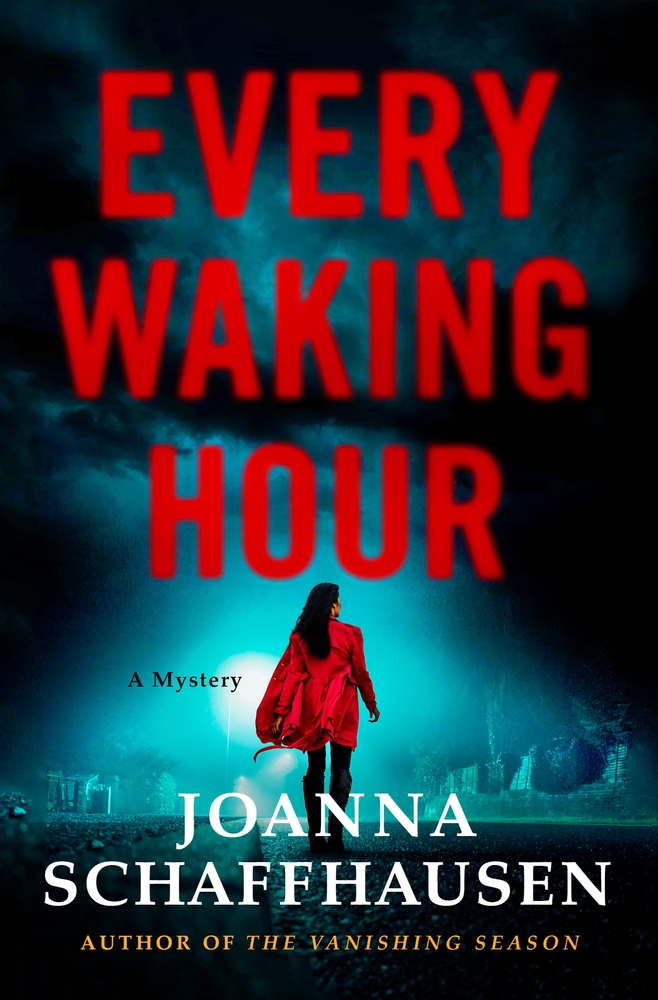 After surviving a serial killer’s abduction as a young teenager, Ellery Hathaway is finally attempting a normal life. She has a new job as a rookie Boston detective and a fledgling relationship with Reed Markham, the FBI agent who rescued her years ago. But when a twelve-year-old girl disappears on Ellery’s watch, the troubling case opens deep wounds that never fully healed.

Chloe Lockhart walked away from a busy street fair and vanished into the crowd. Maybe she was fleeing the suffocating surveillance her parents put on her from the time she was born, or maybe the evil from her parents’ past finally caught up to her. For Chloe, as Ellery learns, is not the first child Teresa Lockhart has lost.

Ellery knows what it’s like to have the past stalk you, to hold your breath around every corner. Sending one kidnapped girl to find another could be Chloe’s only hope or an unmitigated disaster that dooms them both. Ellery must untangle the labyrinth of secrets inside the Lockhart household—secrets that have already murdered one child. Each second that ticks by reminds her of her own lost hours, how close she came to death, and how near it still remains.